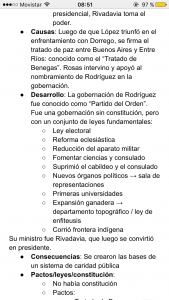 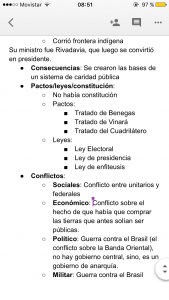 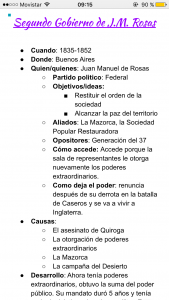 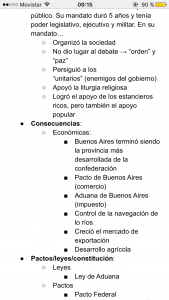 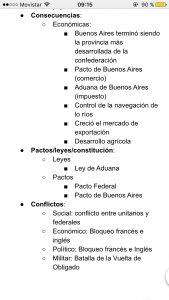 Here is our story for kids! I wrote it with Vignesh Manwani! 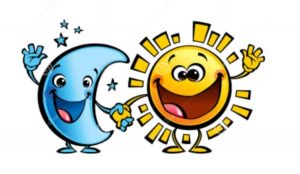 These two mates were the sun and the moon. They lived in a floating palace surrounded by clouds. They were an amazing couple and a great team. The radiant sun glowed the whole palace during the day, while the moon slept. At the same time, the moon reflected her luminous light during the night, while the sun rested. The two only times they would meet, were during the sunrise and during the sunset. Thought those few minutes may probably not seem enough time, they did not need more, because a glance at each other was enough for their mood to change and be happy.They were very excited all day and all night waiting to their beautiful encounter.

Their relationship was enviable, until one specific day, where their special bond had come to an end. It happened when the stars came between them. At first, they seemed very nice people, but suddenly, they slowly started changing. It appear to be that something had changed in them. Maybe, they were jealous of the relationship the moon and the sun had. So they made a plan. They decided they would tell each other, when they were alone, that the other one was saying bad things of them in a concealed way. For instance; the stars told the sun that the moon had said that he was very arrogant and always wanted to be the one who shined the most. At the same time, they told the moon that the sun had said she was very cold with her, she would never laugh, or joke around.

One morning, the sun was going to meet the moon. They were completely angry with each other. They could barely talk. They actually did not believe the fact that such a good friend had done something as bad as what the stars had told them they had done. Though they did feel hatred, they also felt disappointed about how their relationship had ended. However, the moon was the first one who broke the ice. She asked the sun why he felt she was very cold. The sun was in shock, he didn’t understand what the moon was talking about. She explained how the stars had told her about all of the horrible things he had said about her. The sun was astonished. He denied having said that. He told the moon that she was the one who was saying awful comments about him. The moon refused she said that as well.

After speaking for a while, they came to the conclusion that the stars were creating problems between them. From then onwards, they promised each other they will always believe in them, no matter what anyone else said. They were and will always be true friends and a couple of selfish and jealous stars would never come between them again.

In our language class, we were told to write a poem about bullying, after reading the book Face, by Benjamin Zephaniah. Afterwards, we had to illustrate it. I did my work with Vignesh Manwani and Jerónimo Leguizamón. 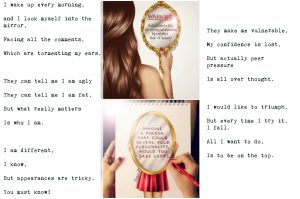