We had a task. We had to write a paragraph as though we were Zoey. Joey has returned with Albert from France and we were were telling Joey about our own experiences of life whilst he was away. My Paragraph was the following…

Hello Joey!! It has passed a lot of time since you have gone. I have missed you a lot!! I did many things while you were away, but none of them were fun. I found too harsh to do the ploughing alone, since I had to make the double of goods without your help because many soldiers took our raw materials away to war. Apart from that, I was alone in the stable, and I was scared of someone entering inside the house, due to the fact that we were in war and many things could have happened while we were in it. But don’t misunderstand me, I am not saying that my life was a disaster since war started and that your life was perfect. I mean that I was worried about me, but also worried about you! I didn’t know when where you going to return to the farm or even if you were alive. Well, I think that we should talk more about you than about me. So, tell me!

Here is my booktube of «Matilda», by Roald Dahl!!

Albert: He was desperate, because his friend was going to the army, where almost all the horses died in war.

Albert’s father: He was sad, because he abandoned his son’s best friend.

Captain Nicholls: He understood the situation, he put himself on Albert’s shoes. 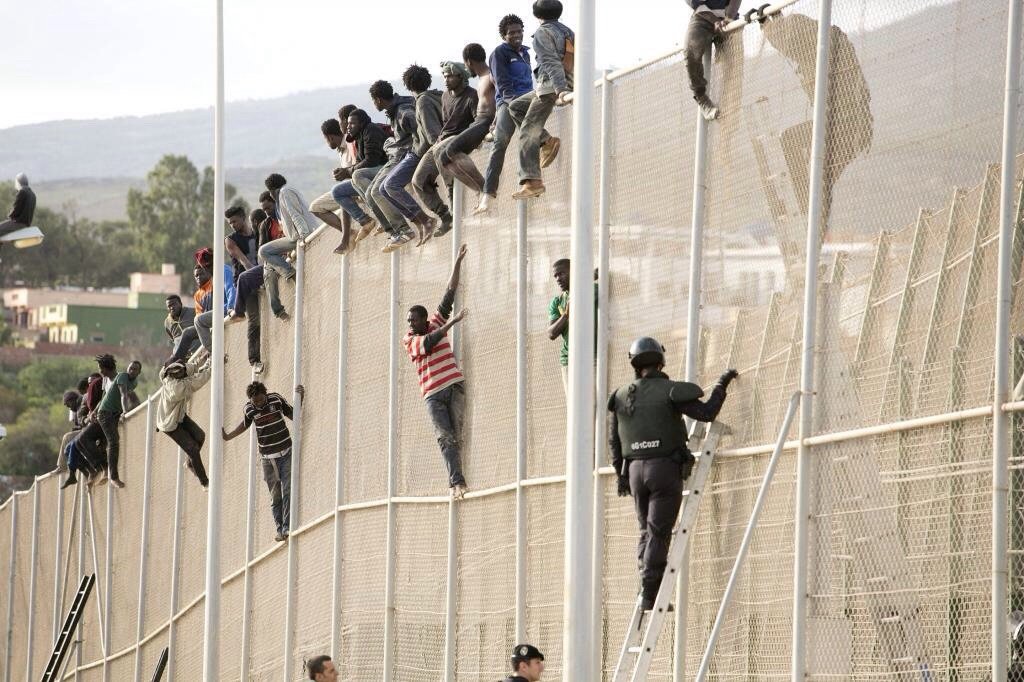 Today we read a poem called «The Last Woman» by Patricia beer. We had to find information about the author and we have to check a slideshare of contemporary literature features that the students of Senior 2 made.

This presentation was made by two students from Senior 2 about Contemporary LIterature.

Patricia Beer (1924-1999) was born in Exmouth, Devon, into a Plymouth Brethren family, a childhood she recalls vividly in her autobiography Mrs Beer’s House. Educated at Exmouth Grammar School, Exeter University and Oxford, she lived in Italy lecturing in English and later taught at Goldsmith’s College. Her niece, the novelist Patricia Duncker, recalls the Beer of this period as being «glamorous, widely travelled and extremely well-read». Certainly the last two qualities are evident in her poetry though her culture and learning are worn lightly. She began her writing career in the 50s and was at first influenced by the poetics of the preceding decade, with is reliance on what she termed the «myth-kitty». However, she soon found a more modest tone suited her better and established the style that she largely adhered to for the rest of her life. Key subjects and recurring themes in her writing tend to the traditional – the workings of good and evil, God and religious belief, love, nature and the passing of time – but she brought to bear on these a wary and wry power of observation, what Duncker has called «her ruthless imagination». As well as her seven collections of poetry and autobiography she published a volume of literary criticism on Victorian fiction, Reader: I Married Him, and a novel set in 16th century Devon, Moon’s Ottery. Following her marriage she moved back to the county of her birth and lived there until her death in 1999.

The two poems featured in the Archive are both about death, a subject she returned to constantly, in particular how the dead haunt the living. ‘The Lost Woman’ is an uncomfortable elegy for her mother which acknowledges the tendency to idealise the dead but also reveals a complex legacy of envy and insecurity. Unlike the placid, benign female muses of other poets, Beer’s mother speaks to her in sharp tones, undermining her authority as a writer. This is a struggle about voice, about who is allowed to speak and what they can say, and as such it’s instructive to hear the poem spoken aloud together with her revealing introduction. This time it’s the dead mother who has the last word: «I am not lost». In style the poem is characteristic of Beer’s informal-sounding but tightly controlled verse – the basic rhyme structure is ababcc but the effect is softened through half-rhyme and enjambment. ‘The Conjuror’ displays an equally unshowy technique, together with an element of sly de-bunking humour reminiscent of Stevie Smith whom Beer knew. The idea of a conjuror’s grave is a strong one and Beer seizes on its implications with a spiky glee as she describes the ultimate vanishing trick.

2. Deploys metafictional techniques to draw our attention to the work’s relationship (or non-relationship) to «reality»

3. Emphasizes performative nature of our identities; they aren’t «true» or natural but just seem that way because they are consistent and persistent

4. Emphasizes fragmentation in human experience of postmodern culture, and as an artistic strategy

5. Breaks down our faith in the supremacy of the rational, scientific human being (e.g. comparisons between animals and humans and machines)

6. Questions our ability to understand ourselves and our culture

7. Questions omniscience by questioning our ability to accurately see reality

8. Questions the link between language and reality (everything is a biased representation)

9. Depicts border-crossing and migration as fundamental to human experience

10. Emphasizes the permeability of old boundaries: between men and women; between the East and the West; between high and low culture

11. Shows people struggling to find meaning in a world that doesn’t offer us the old assurances (of either faith or science)

This presetation explains the romantic elements in literature. It was made by two students of Senior 2

Our literature teacher gave us a task. We had to chose one of the stories we had read and create a presentation which described the story. I chose «Games at Twilight». I did it with Victoria Landolfo and Lola Argento.

Games at twilight from jperezmuniz

Our oral & writing teacher gave us a task. We had to make an activity from the book. This activity consisted in making a report about a car crash which cost the death of the driver.