Writing task n2: Write a diary entry based on ‘The Gold Cadillac’ from mom’s point of view. Remember she is well aware of danger/segregation in the south. You should reflect Mom’s concerns.

I am very nervous and frustrated. I am having more tense situations with William than the usual. We are constantly disagreeing. The worst part of it, is that I’m the only one who is aware of the consequences that those problems caused. William does not get a thing.

To start with the issues, William drove our humble family near bankrupt as he spent our savings ìn a new Gold Cadillac. I just do not get it. We used to have a Mercury that worked perfectly good. It was not even a year old! Now our opportunity to live in a new and comfortable house is gone.

Yesterday, he told me he was going to Mississippi to visit his parents. Is he crazy? It would be more safety to put a loaded gun to his head than going to the South, where discrimination against black people remains. White people hate us due to the fact of just being coloured. If my husband goes to that racist area, he would be dead by the following day. Every two weeks, at least 5 Lynch’s took place. I can’t allow William going to the South in such an expensive car by his own. It’s too risky. If he goes, we are all going then, because the most important thing in life is to maintain our family together.

In our language class, Pilar gave as a task which consisted in looking up  information about the racism and the discrimination towards black people during the 1950s and the 1960s. Afterwards we had to make a timeline in groups. I did mine with Lola Argento and Victoria Landolfo.

In Oral & writing, our teacher, Dani Barra, told us to prepare for the first term our first booktube. The book I read was “Dead Heads”, by Reginald Hill. This is my review of the story, my booktube.

Our language teacher gave us a task. We had to choose a crime report and wrote a summary about it. After that, we had to highlight the passive contractions and we also had to explain three terms connected with the crime. [Article]

A teenager called Monique King and two men called Bynes and Gates killed an actor called «Merlin Santana». King told her accomplices, that the actor had made sexual advances towards her. So when Santana and his friend were getting in the car, one of the men shot Santana in his head as he sat in the passenger seat. His friend drove off and flagged down a police car. Santana died at the scene. The ones who committed the crime were sentenced for a long time.

In our literature class we had to write an essay about the poem «Passion» by Kathleen Raine with students from Senior 1. I wrote mine with Anouk Laferrer. [task]

As you can see, the essay is divided in two colours. The blues sentences are written by Anouk and the green ones by me. 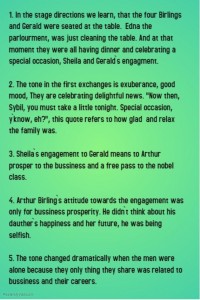 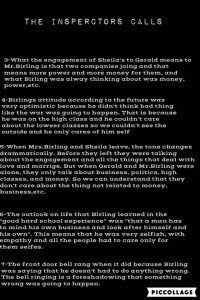 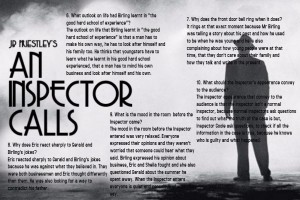 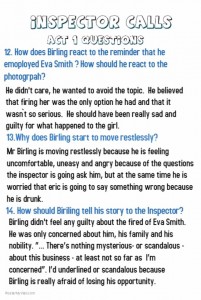 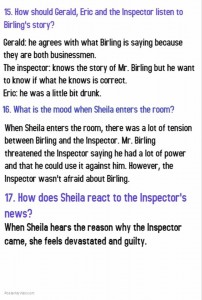 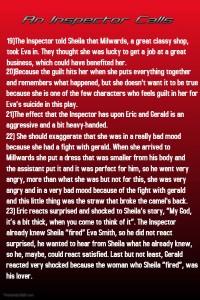 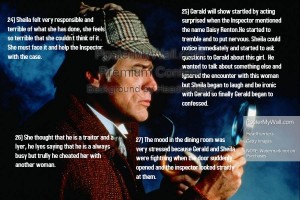 Our Writing&Oral teacher, Dani Barra, gave us a task. We have to chose our favourite photo from our last summer and made a presentation and a writing based on a guide of questions. Here is my homework!

Our language teacher, Pilar Pando, gave us a task. We had to create a dialogue that could have taken place in the story «The Escape». Here is my dialogue!

Then we have to put it in a comic.